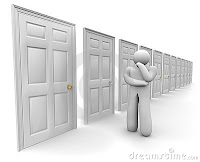 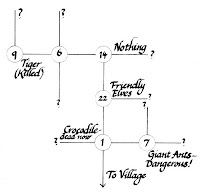 Any other suggestsions?
Posted by Stuart Lloyd at 12:00 AM 1 comment:

If you're a regular follower of this blog you may already know Choice of Games. They develop gamebook-style apps, such as the phenomenally successful Heroes Rise, and my own app The ORPHEUS Ruse. Which isn't selling so well, these days. Sigh.

Anyway, it turns out those folks at Choice of Games also have great big hearts. They're currently auctioning off cameo spots in some of their most anticipated forthcoming apps. So, if you want to design your own superhero to feature in The Hero Project: Redemption Season, or if you want to choose a certain grisly death for a character in Zombie Exodus: Safe Haven, now's the moment. Head over to the Choice of Games website, or directly over to Charity Buzz, to find out how.

All money raised will go towards the homeless shelter My Friend's Place, which principally works to take care of minority and GLBTQ youth in the Hollywood area.

So, now's the time to turn that predilection for gamebooks into a force for good. Go. Go bid. Now. Go. Now. 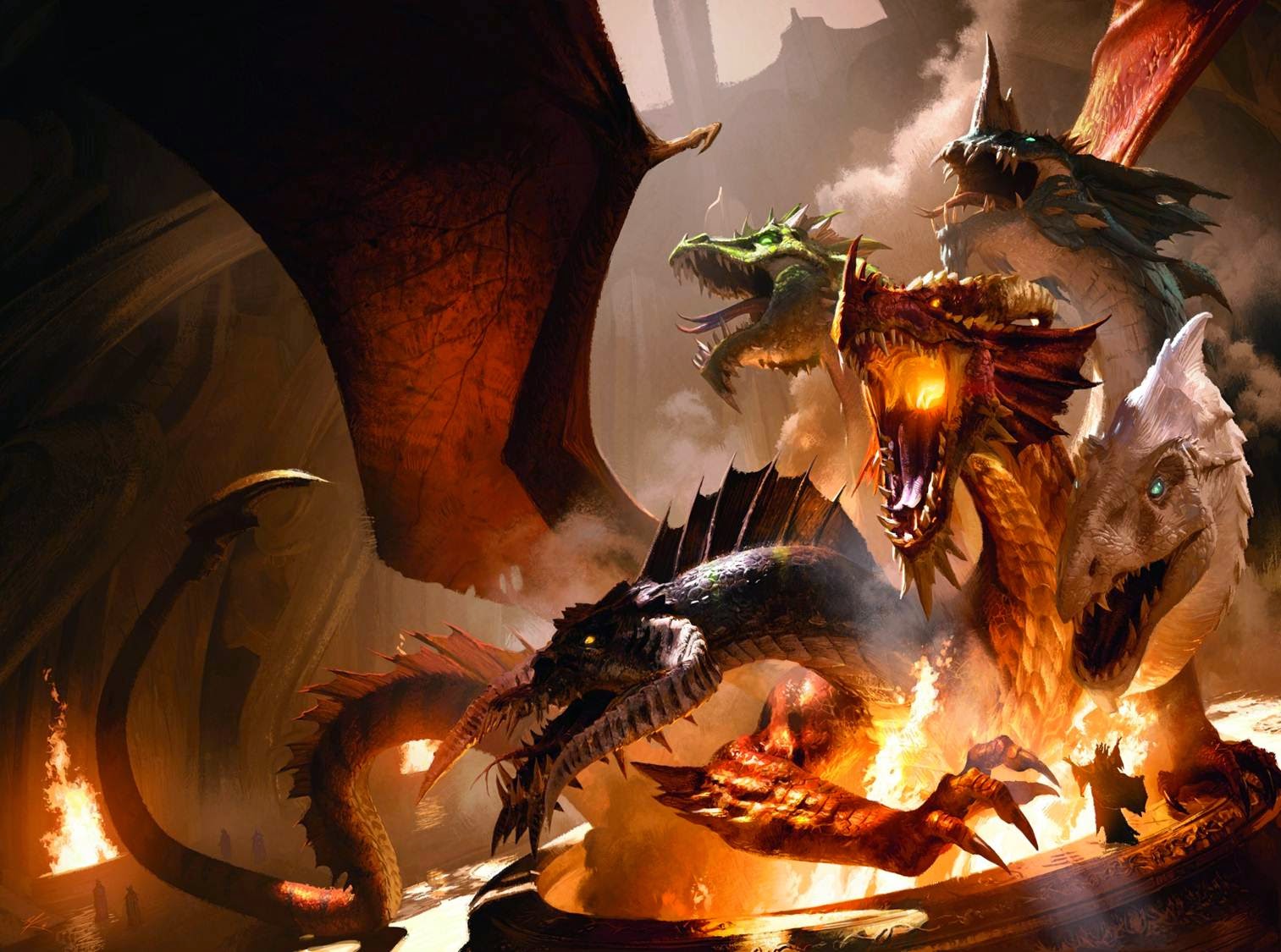 I love looking through RPG systems for inspiration for gamebooks, so naturally, so soon as 5th Edition Dungeons and Dragons came out, I got the Players' Handbook, Dungeons Masters' Guide and Monster Manual.

However, I am not a fan of people walking around fantasy worlds with superhuman abilities or magical spells that can wipe out hordes of opponents or render any mundane utility completely useless. This is one reason I like Advanced Fighting Fantasy, Maelstrom and others such as the Conan RPG and Barbarians of Lemuria.

Of course, Dungeons and Dragons does not lend well to this, but someone has come up with the E6 system which is DnD using the Open Source material but stops the level progression at level 6. Players can then get extra feats with more experienece, so there is progression, but numbers do not increase (except in a few special circumstances made for E6 where skills can go above 9 points and the restoration spell can be used).

5th Edition does a lot of things to make sure that players do not become too superhuman with bonuses capping at +6, concentration meaning that spellcasters can't just buff themselves up with tons of spells.

However, there are still spells that allow flight, teleportation, summoning items, fireballing tons of opponents and bringing people back from the dead, so I started searching for some low level rules for 5th edition.

I decided to go for an E2 system, but being a fan of Dungeon Crawl Classics, I also wanted to start at 0 level. As always, the internet provided and I found this post about 0 level 5th Edition.

So here are my E2 rules. My world is a human-centric one, so only humans are able to be created.

You can use whatever method you like, but I'm going for the DCC way of 3d6 in order (but I'm doing this for 2-4 characters per player, so at least one will be good).

Each character has a +1 proficiency bonus.

My world is human centric so they are the only option (of course, you can use whatever races you like). To increase variety amongst characters, I will use the variant human traits (PHB page 31) where you can increase two scores by 1 point, gain proficiency in one skill and gain 1 feat (PHB page 165).

This is where I differ from the others as I'm amalgamating two ideas.

It takes 100 xp to get to level 1, where the character now gets a proficiency bonus of +2 and they can add their hit die to their current hit points (making their hit points slightly higher than a regular level 1 character). They also get to choose their class and get all their regular class abilities.

It takes another 400xp to get to level 2 (so 500xp in total). The character can multiclass if they want with no penalty or requirements.

On level 2, the character can then improve every 500xp after that. The character gets to choose whether to get 2 ability points either for one ability or split between 2 ability scores OR they can get another feat. Bear in mind that some feats are of limited use to 2nd level characters.

This is an idea I got from the Dragonlance sourcebooks. If you want an NPC to be level 1 or 2 but still be a civillian, this could be the class for you.

Level 1: Expertise (double proficiency bonus with two skills), Jack of all trades (add half proficiency bonus to any ability check that does not already have a proficency bonus), Bonus training (gain proficiency with one language, one set of tools or one musical instrument).

Level 2: Skilled (gain proficiency in any combination of three skills or tools), Expertise (double proficiency bonus with two skills), Master of craft (Has the advantage on one roll that involves a skill or set of tools that the master is proficient in. They can only use this once and then need to complete a long rest), Bonus training (gain proficiency with one language, one set of tools or one musical instrument).

The world of E2

The world of E2 would be almost historical fantasy, but casters of level 1 spells can create food (goodberry) and water (create water). Mending things and healing is also better. There are some good rituals that anyone with the ritual caster feat can learn, which are mainly divination spells, but there's also purify food and drink.

Magic items will also be quite rare and the only magic items found randomly will be on magic item table A (DMG page 144).

Some magic items could have minor properties only (DMG page 143) but anything more powerful would be at the GM's decision only.

However, powerful magic is not completely unobtainable - there are stories of planar travel, telportation, flight and resurrection - it's just that such magic will require an adventure to access it.
Posted by Stuart Lloyd at 12:00 AM No comments: