Life of a Mobster is Coming! 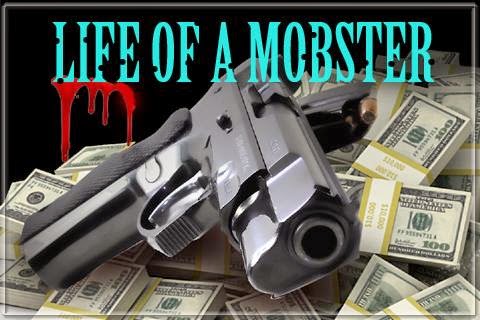 Mike Walter is probably my man-crush of the moment, in the interactive fiction sphere. Mike's third game, Life of a Mobster, is slated for a mid-June release through Hosted Games, the shy little brother to Choice of Games.

Advance info on Life of a Mobster is pretty sparse - and, truth be told, I'd likely try to dodge any potential spoilers anyway. But here's what I thought of Mike Walter's first two games.

Have you seen that film, 'The Butterfly Effect'? That's the atmosphere we're going for, here. The player takes the role of a scientist who has developed a time-travel-within-your-own-life machine. The game starts in media res, on a rain-soaked rooftop, with a gun in your hand, presumably at the end of your life. You're in a sticky, confusing situation. Fortunately, your time travel machine lets you jump around within your own life to date, so that you can work out what has driven you to this point - and even alter events in your own past so that you can avoid a nasty fate. 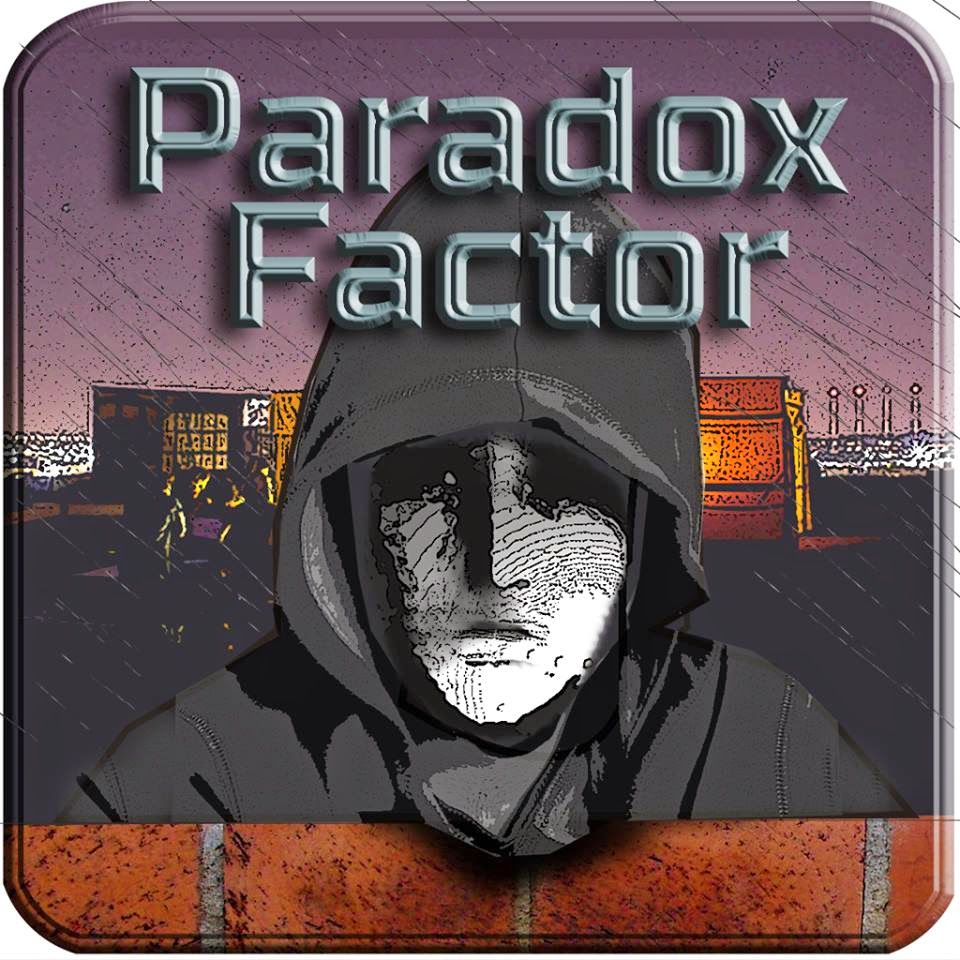 Or, more probably, cock things up so that your life gets even worse than it already was.

It's a great game, somewhere between interactive fiction and one long puzzle. As you revisit parts of your life, you should keep your eyes open for things that might become important later ('I spot a newspaper ad for shooting classes? Hmm...'). You fall in love, marry various different people depending on your own personal continuity, see friends die, and see friends come back to life as you play around with destiny to change their fates. And the game's time travel conceit, the Shrodinger principle, consistently works well from a storytelling point of view - and that's harder than it might seem (how many times has the The Doctor had to break his own self-imposed time-travel rules?).

My only real criticism is that things can get a bit repetitive late-game, when you have to replay through every step of your life, again and again, searching for a choice that you haven't seen before. Still, it's a fairly funktastic game.

LIFE OF A WIZARD

This was the first game by Mike Walter, a.k.a. Lucid's Games. And, sweet Lord above, I love it. Okay, the setting is generic fantasy. You live in the kingdom of Daria; elves are spiritual and live in the trees, dwarves are practical and live in mountains, orcs are nasty, trolls regenerate, and so on, and so forth. The main storyline takes place over four main stages in your character's life - childhood / at university, studying to be a wizard / life as an adventuring wizard / life as advisor to the king of Daria. 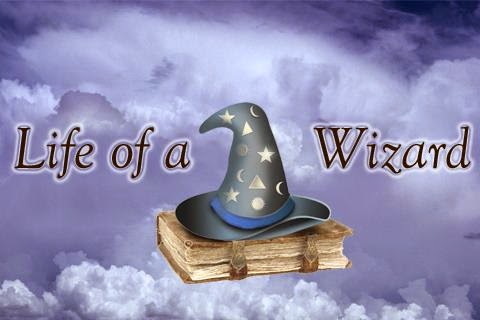 So far, so familiar. And yet what makes this game exceptional is the diversity of options it presents. This is apparent above all in the degree to which you can customise your character. Do you want to play a holy goblin priest-wizard, whose familiar is a floating skull and who flies about on a hippogriff? That's doable. A halfling alchemist lich? Yup. A troll arch-druid? Yup, although it's a little tricky keeping your alignment around the 'neutral' zone.

In all, I'd guess there are probably around forty or fifty 'main stats', keeping track of things like your magical abilities, your force of personality, your tendency towards good or evil, and your basic skills, things like fighting and sneaking around and knowledge of geography or history. But you also get stats that keep track of your country's relationship with its foreign neighbours, or how well you get on with the local thieves' guild, or the level of skill of the people in your adventuring party. In short, there are an immense amount of variables in play, which all have an impact on how the story unfolds. The overall plot is quite linear, and you'll be hitting the same key plot points on each playthrough - but there's some real authorial skill in precisely how you get from point A to point B to point C, given that you're likely playing a vastly different character in each game.

I've probably played and replayed through Life of a Wizard more often than any other gamebook or gamebook-style app in my life. And that's because it's fantastic. Oh, and being in an autobiographical tone, it's written in the first person, and the past tense. It's nice to break out of that second-person gamebook 'you', once in a while.

LIFE OF A MOBSTER

So, my expectations for Life of a Mobster are high. The game's title suggests it'll follow the same format as Life of a Wizard - written in a first person, autobiographical structure, maybe with a ton of stats. And in truth, that makes me a little anxious. I'm not yet wholly convinced that the structure will be as engaging the second time around. Nor does the gangster milieu grab me as much as fantasy and wizardry. Still, I'm really excited about its release. When I was younger, and a band I liked put out a new album, there'd be a tense period before I managed to hear it when I desperately wished and prayed that it would be as good as I was hoping. That's kind of how I'm feeling about Life of a Mobster. Please be good. Please be as good as Life of a Wizard.

(Post by Paul Gresty, and cross-posted at his blog)
Posted by Paul (aka 'bittermind') at 2:52 PM