(You can follow Justin McCormack on Facebook and Twitter. You can also support Justin on Patreon and receive exclusive content. Justin is the author of two bestselling novels, a collection of horror stories - "Hush!: A Horror Anthology", and the young adult coming-of-age comedy "Diary of a gay teenage zombie".) 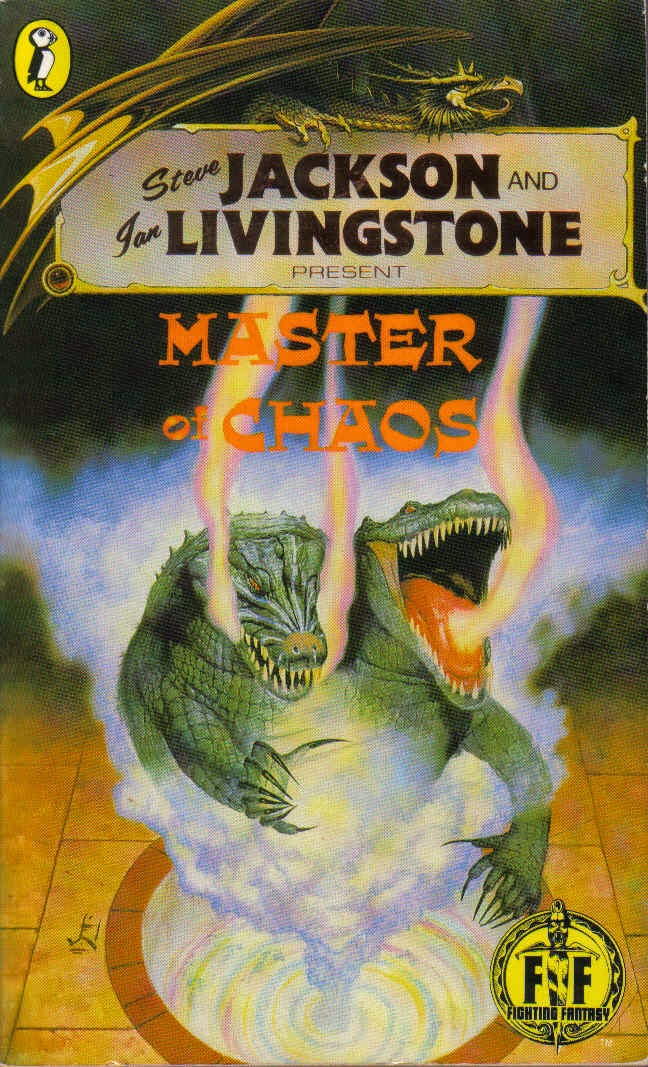 So, Masters of Chaos. Here we go, this should be interesting!

The storyline is as standard as they come for Fighting Fantasy adventures. An evil wizard is causing some chaos (maybe he's the master of the chaos, you could say?) and I have to go and kick him a bit with my Mighty Boot. There's a handful of variations on the sheet, namely that I have the option to select a few specialist skills for my character. I choose Acute Hearing, Climbing, and Move Silently, assuming that these will be the ones that are most likely to be the ones that will prevent instant unavoidable death sections.

The game also has a notoriety score, which measures how alert the city guards are to the devastation that your character will surely leave in his wake. Evidently the author is quite familiar with my roleplay group, then.

The adventure begins with a mage telling you that you're being sent off to stop the evil wizard, because he has nicked their ancient staff of power. The mage is so keen that you maintain a discrete profile that the only help me can offer is two gold coins, and passage on a rather unpleasant boat. And by 'passage', I mean that he arranges for you to be captured by the captain of a slaving ship and chained to the rowing party. I'm not even kidding here. Honestly, the first section reads less like you're on a covert mission to save the world, and more like you just lost a really unfortunate bet.

In all seriousness though, I like the idea of starting the adventure as an oarsman on a slave galley, it's very Conan. Might have worked better for you to learn of the adventure as you progress, rather than this convoluted idea of the mage's. But nevertheless, it isn't long before the crew of the ship get tired of my attempts to stir up a revolution and take over the ship, so I'm promptly fed to the sharks. 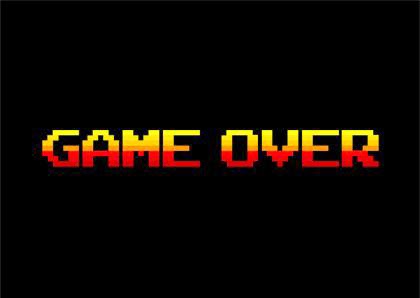 This time I decide to keep my head down and avoid trouble - but when the ship is attacked by a kraken, I save the captain's life by beating the tentacled monstrocity away with my ball-and-chain. In gratitude, the captain orders that I no longer be fed food that gradually reduces my stamina points each time I eat any. You have no idea how grateful I am that the crew are no longer poisoning my meals - so grateful that I'm almost tempted to resist the urge to steal one of the lifeboats and row away to freedom. Almost. But I steal it anyway.

I row my way to the nearby city, and in traditional fantasy adventure fashion, head right for the grimiest pub I can find, only to find that it has actually been turned into a trendy wine bar. I sit around sipping wine, feeling vaguely less than adventure-ish, until I catch sight of a couple of vagabonds who are sneaking out through the kitchen. I follow them, only to be attacked for no apparent reason. I quickly dispatch one of them, but the second takes a hostage. I manage to rescue the hostage, but the book informs me that I'm feeling too tired to interrogate the hostage, so I instead go to bed. All in all, it's been a confusing day. 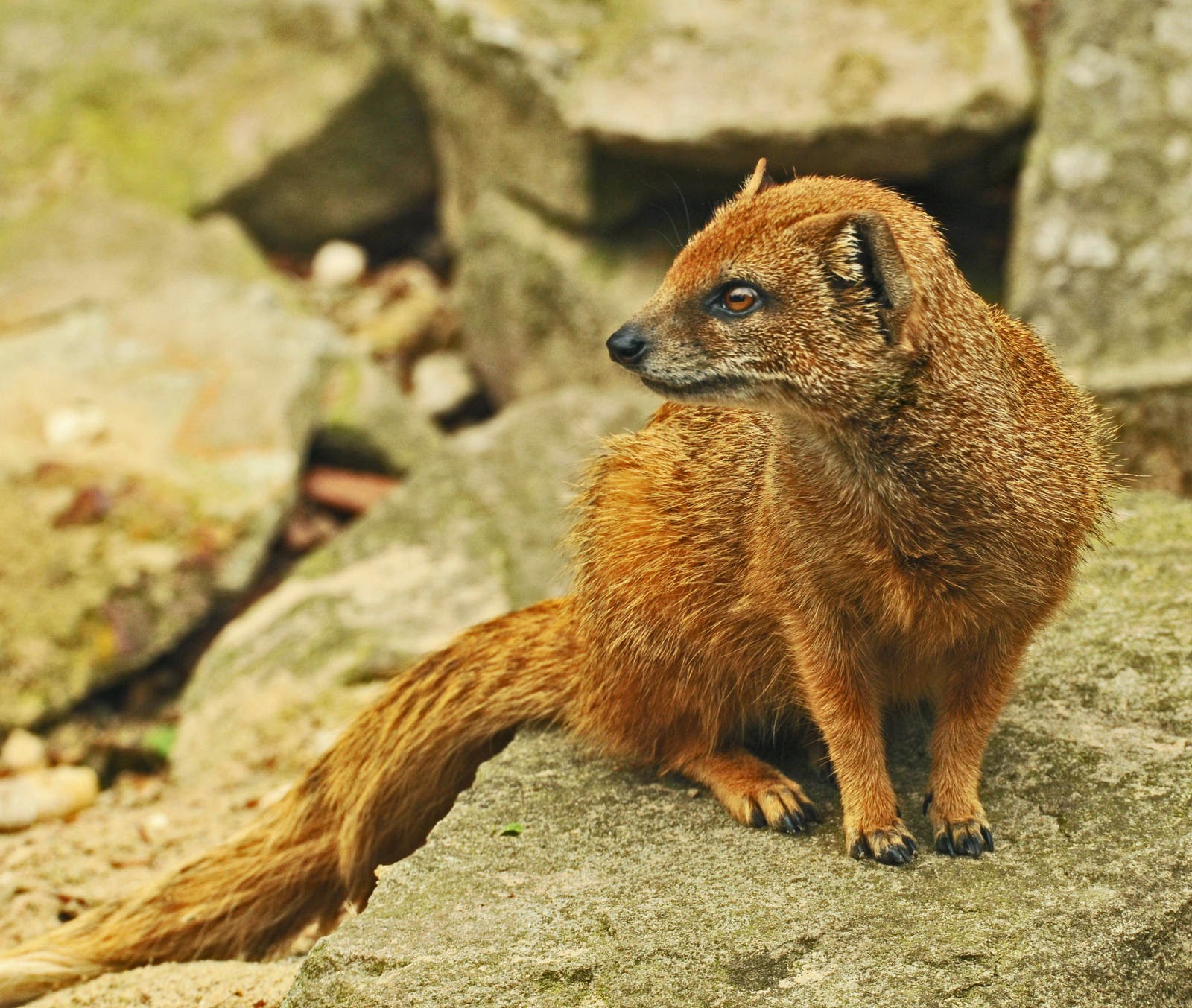 The next day turns even stranger. I buy a mongoose from a rather unusual gentleman at the market, only to discover that it's a talking mongoose called Jesper. Fearing that I've tragically acquired a comedy sidekick, I'm desperate to get rid of the demonic spawn of darkness that is the talking mongoose. However he is determined to stick by my side, and eventually leads me into what is euphemistically called 'the entertainment district' of the city. The mongoose insists on doing some backflips for a crowd of onlookers, and then informs me that there is a lady moongoose he wishes to visit before we leave the city.

With my comedy sidekick away getting freaky mongoose sex on, I manage to overhear the two people that I killed the night before as they are conspiring their plans. This is, of course, impossible. I can either put it down to a problem in editing for the book, or time travel. I ignore this, and instead go on to have various adventures across the city. 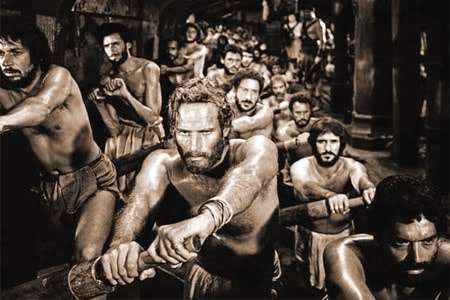 By the time I am done with my escapades, I am left with very little knowledge about the evil wizard. But I do have a considerable amount of gold, the cutlass of the captain of the ship that I had fled, and a camel. Content with my camel, I ride it off into the golden sands of the desert, my trusty talking mongoose by my side. This is all very weird.

It's roughly about this point in the adventure that the game begins to hate me. As we ride through the desert, I am attacked during the night by a hideously mutated orc, who I beat down. I show mercy on the creature, and he tells me the story of how he was kidnapped from his happy little orc village and turned into a mutant by the evil wizard. I'm so touched by this story that I leave him in the middle of the desert and go on my way.

Over the course of the next few sections, my stamina points go into abject freefall, with my provisions quickly turning rancid in the hot air. Without a magic ring of endurance, I am soon losing more stamina points than my remaining provisions can heal, and it's not before long that I am attacked by something called a chaos manticore. The creature flies up and shoots barbs at me, killing my camel in the process! No! That camel was just like a camel to me! 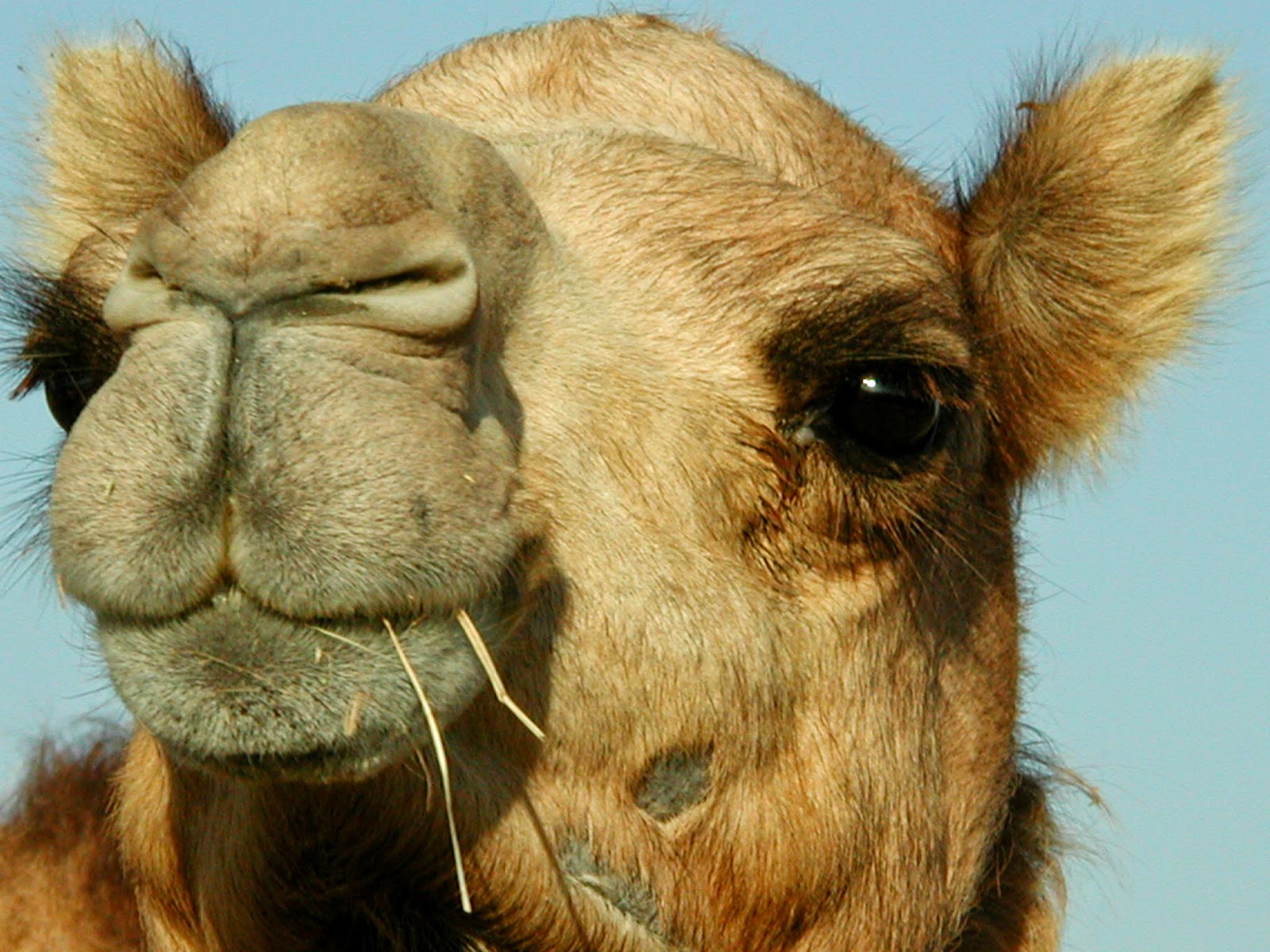 So there I am, struggling to survive, impaled by manticore barbs, stuck in a life-or-death struggle with the manticore. I manage to kill it, with only two remaining stamina points left. I then promptly die from exhaustion, because I don't have that bloody magic ring.

Masters of Chaos isn't an especially difficult adventure, and it's laid out very nicely. In fact, it reminds me quite a lot of Bloodbones in how the city section of the adventure is laid out. I really can't fault that part. It plays smoothly enough, although at the end of the day it feels very generic and you wind up wishing that the clues that I feel you're meant to acquire in the city are more readily telegraphed. The difficulty spike I came across is no doubt mitigated a lot with more careful item selection whilst shopping, but without any significant indication that the ring of endurance was in any way important, it's all a bit of a gamble.


(You can follow Justin McCormack on Facebook and Twitter. You can also support Justin on Patreon and receive exclusive content. Justin is the author of two bestselling novels, a collection of horror stories - "Hush!: A Horror Anthology", and the young adult coming-of-age comedy "Diary of a gay teenage zombie".)