Today is a big day for me.  It's my wedding day.  If you a reading this, I may be getting ready, in the ceremony or I may already be married.  :).  I'm writing this post in April, but the thought of it gives me butterflies.

This post is dedicated to my wonderful wife to be, Nicky <3.

So since it is such a love filled day, I thought I'd write about the instances of love in gamebooks.


This is an original and entertaining little adventure by Andrew Wright, where you play Kupidus, a sprite whose mission it is to help Princess Infatua by finding three objects which will help a prince to fall in love with her.  It is a quirky adventure which is all about making love happen.  Ahhhh.

Citadel of Chaos by Jamie Thomson

There's not a big love theme here, but there is a good paragraph under the description of Larcen Tyler.

Larcen likes Jetta Max.  A lot.  He admires her for her ideals and hatred of tyranny.  She admires him for his unswerving refusal to kill unless he has to.  And they admire each other quite often.

In the Name of Love


This is one of mine.  In the book, you are a loner and a skilled warrior with a chequered past brought on by a loose cannon attitude (a romantic hero) teams up with a young idealistic soldier who is on a mission to win the heart of the woman he loves.  However, you realise that you have some enemies in common and together, you may be able to clear your name and bring the solider and his love together.  Ahhhhh.

This a very amusing and immersing series of gamebooks by Ulysses Ai which involves you trying to get a girlfriend in a sci fi setting.  Unfortunately, it doesn't go too well and gets you into all kinds of trouble.  For example, one beautiful girl who takes an interest in you turns out to be a plant.  It captures the experience of being a teenage boy with added aliens, robots and starships.  Ahhhhh?

Night of the Necromancer


As well as having you killed to extend his own life, Unthank the Necromancer is also planning on sacrificing your sister to his evil masters.  This adds an extra dimension to the story beyond simple revenge and also makes it about saving the ones you love.  You could also find you faithful hound who will help you even though you are a ghost.


Once again, this is not just a tale of revenge as you need to save your mother too.  This is more important in the book because if you don't save her first then you fail.  The lesson:  Don't let revenge get in the way of your love.  In fact there is lots of love in the Crimson Tide.  You also help the King find love and when you start, you are the leader of a band of children, bought together by the tragedy you have shared.


It is not clear that Necklace of Skulls has actually released any monsters upon the world, so the only crime that you know he's committed is the killing of your twin brother.  This is enough for you to travel many leagues and possibly even through the land of the dead to get to his abode and then endure the ordeals of his sadistic and cruel hyena like servants in order to bring him back to life and send the sorcerer back to hell.

Nakama is a Japanese word for a very deep freindship you form with others to the extent where you would think of them as your family.

Down Among Dead Men


Dave Morris does a good job of writing a gamebook where you lead three other very deep characters.  You, Blutz, Grimes and Oakley see each other through many trials and tribulations and eventually struggle to victory.

Heroquest - The Fellowship of Four

This is another book by Dave Morris with four characters, but you and your friends play them all.  Their abilities compiment each other very well and its hard not to imagine doing the quest without the band of four heroes from the boardgame.  The story is also good at describing the strong bond between the heroes.

Island of the Lizard King


Mungo is a great and loyal friend who you help find the Lizard King.  It is quite sad that he dies so early.


Slaves of the Abyss

You have a great relationship with your blademaster Baralo, despite the fact that he threatens you with a knife when you first meet.  He is the one who gave you your fine sword and he teaches you how to throw it.

Deathtrap Dungeon, Trial of the Champions and Armies of Death

Despite competing with each other, some of the competitors in both of the Trials of the Champions are friendly towards you and helpful.  The best example is Throm the barbarian, which makes it all the more poignant when you have to kill him.

When you are enslaved on Blood Island in Trial of the Champions, you form a strong bond with your fellow slaves despite being made to fight.  This bond is shown at the end where you demand to challenge Lord Carnuss to combat.

You also form a strong bond with your soldiers in Armies of Death as together you are facing a demon that will bring about the destruction of Allansia.

Gamebooks are not places where I expect to find much love.  Yes, in some of them, the closest you get to someone is when you lean forward to stick a dagger in their throat, but in some books, you get a feeling of the relationships and the bonds that you can form, which make the game all the more immersive. 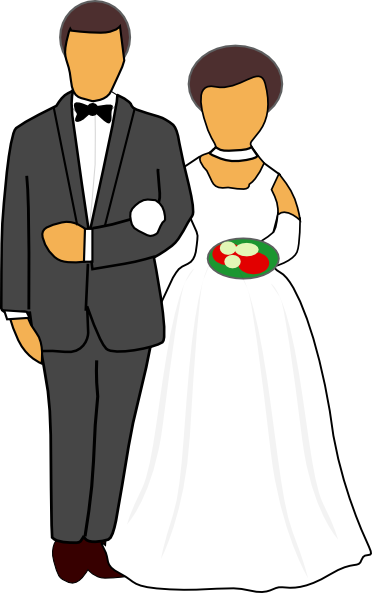 Email ThisBlogThis!Share to TwitterShare to FacebookShare to Pinterest
Labels: love