Book 4 of Legend of the Wayfarer out for free! 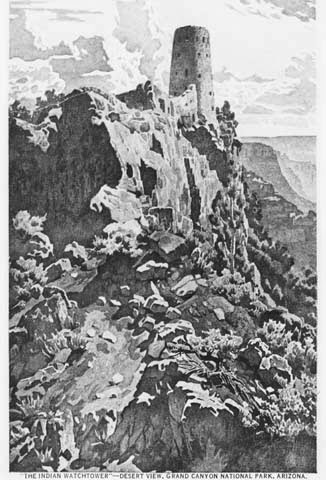 Howdy gamebookers! I have released yet another free gamebook as part of my Legend of the Wayfarer series (you can find all of my books here).

This book is called Ruination and it involves your character exploring an ancient ruin that they find in the mountains in order to get treasure.

All of my books reveal something more about the world of the setting. This world is littered with ruins of many previous civilisations that all encountered some catastrophe eventually. This was my reasoning for having dungeons in a world - it was also a basis for my world in my 2009 Windhammer entry, City of the Dead.

The book also introduces the fact that giants, undead and constructs are present on this world. Despite it being a very human centric setting, other races are around and an intrepid traveller such as yourself is going to run into them more than most people. 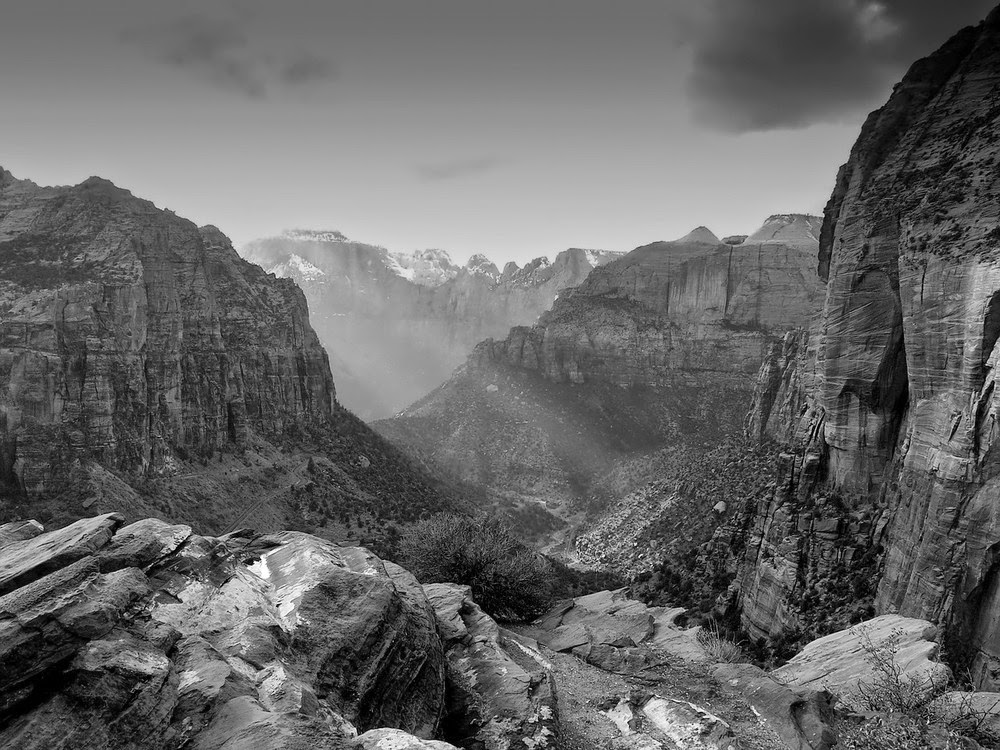 You can get a pdf version of Ruination here.

You can get an ePub version of Ruination from here.

And if you love my books so much, you want to show your appreciation, you can support me on Patreon for as little as $0.35. This will allow you to access the patron only stream with loads more material and discussions.

Email ThisBlogThis!Share to TwitterShare to FacebookShare to Pinterest
Labels: legend of the wayfarer