It is with great sadness that I heard of Joe Dever's death today. Joe was the man behind the Lone Wolf series and the world of Magnamund, something that Joe treated with the utmost love and care to create a magnificent saga of the lowly Kai Lord who saves the world.

He also produced many other gamebooks and also generously gave his permission for all of them to be made free on Project Aon in pretty much any digital format you can get.

I had the pleasure of meeting Joe at the last two Dragonmeets. He complimented my beaten up copy of Lone Wolf book 5 and gave me and the other fans a lot of his time. I also listened to him talk about Lone Wolf and it was great to hear the love he had put into the series over the years, which never waned.

He will be sorely missed by many :( 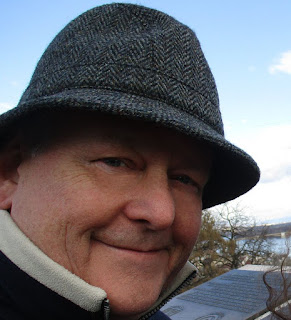