What microadventures taught me. Prologue - the circumstances that led me to write micro adventures

This is the story of how I wrote ten micro adventures and how they made my writing a lot better. 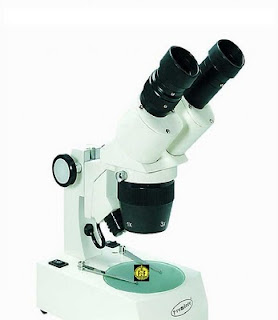 Tiny little Fighting Fantasy.
For me, a microadventure has 100 of fewer paragraphs.  I have written gamebooks as small as 25 paragraphs long.
You can find microadventures (and many other, longer Fighting Fantasy books) from the following links:
http://www.ffproject.com/download.htm
http://www.ffgamebooks-online.com/
http://www.fightingfantasy.com/index.php?option=com_content&view=article&id=1408&Itemid=67
http://web.archive.org/web/20080411094537/www.shadowvault.net/gamebooks.htm
http://games.groups.yahoo.com/group/fighting_fantasy_gamebooks/files/Amateur%20gamebooks/
http://games.groups.yahoo.com/group/titan_rebuilding/files/Amateur%20Adventures/
So it’s September 2007 and I’ve completed one Fighting Fantasy Gamebook of my own, War of Deities part 1.  It’s the first gamebook I’ve completed (I’ll write about my unsuccessful attempts in a future post) and I’m looking over it for errors after keeping it hidden away for two months.  I wrote and randomised the paragraphs in two days in the summer and then I hid it away.
I had decided to go easy on myself – the book was a basic dungeon crawl with random and not too logical encounters culminating with a battle against a mad wizard.  The only twist was that you were trying to get some priceless artefact back and that someone else was also trying to get it.
I included this because I wanted to make it a four part gamebook series, so naturally, inspired by re reading my opening gamebook and having written several notes on the other three, I started a completely different Fighting Fantasy book.
It’s not logical, I know.  One of my problems is that I have too many ideas and that I need to stay disciplined enough to focus on one of them or I won’t get anything done.  I’ve learnt that now (I will  write about why complete disasters are so good in a future post).
Enter Shadowcaster, part 1 (I intended this to be part of a trilogy).  It is nothing to do with the 1993 game of the same name. In this Fighting Fantasy gamebook, the hero is a wizard with a choice of magical skills and an extra ability score called morality.
However, I wanted to be clever.  Morality was a measure of your philosophical outlook.  A low morality score meant that people weaker than you should sacrificed for your good.  A high morality meant that you should serve a higher cause to the extent that you would give up your life for it.  There was a narrow happy mean where you had not been influenced too strongly by these philosophies and had quite a balanced outlook on life.

Light, darkness or shadow?
I did not want to use the words ‘good’ or ‘evil’ as I did not want to put such slippery and connotation laden words into this book.  Instead I used the words light, darkness and shadow to describe the followers of such philosophies.  Those  with high moralities would follow the ‘light’ side and be your classic shining knights, pious priests and proud soldiers.  Except most of the time, they were fascists.
For you Magic the Gathering fans out there, I got this idea from Mark Rosewater's article, The Great White Way.  I will be mentioning more of Mark Rosewater's articles on design in future blog posts.
The side of darkness was your classic undead, orcs, monsters and necromancers.  They wanted pretty much what most ‘evil sorcerers’ wanted – world domination and the death of their enemies.
The side of shadow consisted of a small band of sorcerers and other followers who wanted to utilise the powers of light and darkness without ascribing to their extreme philosophies.  However, it was a narrow path to walk.
Your actions would determine your morality.  I did not want your morality to determine your actions but it would determine how  other factions reacted to you and whether you could use certain artefacts.
Got that?  That’s not all...

Which magic will you use? Which path will you walk?
As a wizard, you could choose certain magical skills.  However, you didn’t just choose any old skills, you had to choose skills from the side of light, darkness and shadow.  You are a shadowcaster, a wizard that wants to use the magical abilities of the sides of light, darkness and shadow.
Got that?  That’s not all...
Powers of light increased your morality.  Powers of darkness decreased your morality.  If your morality went too high, you couldn’t use your darkness or shadow powers.  If it went too low, you couldn’t use your light or shadow powers.  So it was important not to overuse those abilities.  You could use more powerful spells of light and darkness but they would increase or decrease your morality by more.
Got that? 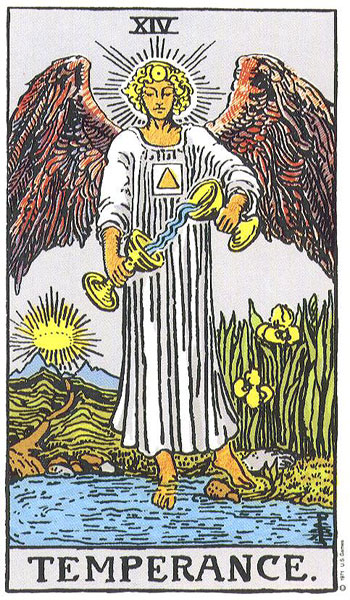 Don't go too far either way.
Add a bit of moralising about how being too extreme is the worst possible option.
Got that? Good.  Now we can get on with the story. It’s a three part prequel to Beneath Nightmare Castle, so it includes characters from that book and also includes elements from Portal of Evil.
Got that?
That’s about it, really.  I managed to finish the whole 533 behemoth and then I emailed it to ffproject to be put on the downloads page.
However, my book was buggy and I had to fix some references.  I was a bit disappointed with the reception to it.
Where did it all go wrong?
I was jumping around with my ideas and not focusing on one.    I agree with Sidney Smiles when he says ‘The shortest way to do many things is to do one thing at a time.’  I should have finished War of Deities before compiling some other epic. Too many.
There were too many ideas in the book.  I went from a simple dungeon craw in the standard 400 paragraphs to a 533 paragraph cross country epic which included a morality score, skills, an over arching philosophy and references to canon Fighting Fantasy books.  I was juggling so many balls, I was bound to drop at least one.  The major one was my paragraphs and my atmosphere.
The atmosphere of the book did not fit in with the atmosphere of Beneath Nightmare Castle. 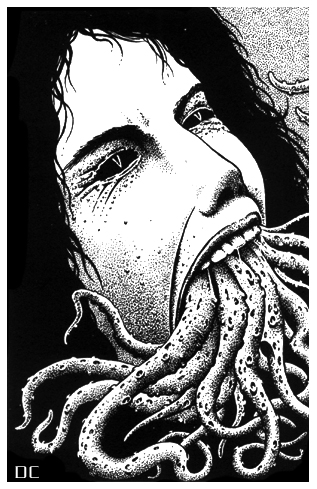 My book had nothing like this picture.  Neither did Beneath Nightmare Castle because this picture was banned.

I love Lovecraft.  I knew this before I knew who Lovecraft was or what it meant to be Lovecraftian.  That is why I like Beneath Nightmare Castle.  However, I was not familiar with its inspiration and so did not include any original Lovecraftian elements.  Instead, my characters are too generic – black robed wizards, zombies, elves and knights.  Next time, if I write a prequel, I will fit it in with the atmosphere of the original book.
I was being too ambitious and now I have two unfinished gamebook sagas instead of one.  Great.  I also put so much effort into Shadowcaster part 1 that I burnt myself out and did not want to write any more gamebooks.  Both of my projects have been shelved to this day.
However, microadventures brought me out of my state of despondency...
﻿
Posted by Stuart Lloyd at 10:25 PM