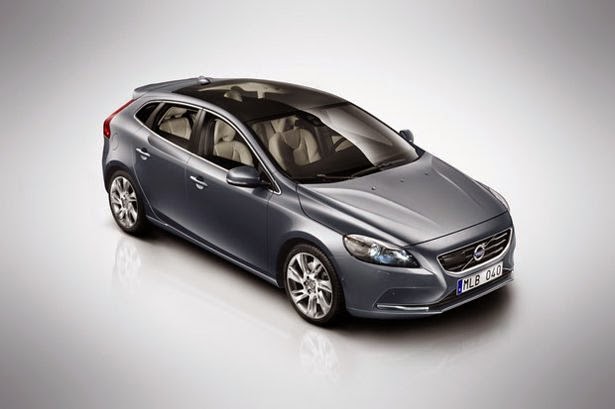 I am just playing through all the Lone Wolf books on my tablet for free (I would recommend the simple
version for expedience and also because maps and illustrations are part of the game in some books as well as being very pretty to look at.) Thanks, Joe Dever.

I remembered how easy to read they were.  There are no complex mechanics and combat is a case of just picking one number and cross referencing it.  All the complicated stuff is done for you.  Of course, some decisions have little to no difference between them in terms of consequences (fire on the Water is full of them), but that didn't seem to bother me as much as I thought it would as the story was well detailed and also I wasn't reading the other options.

Resolving situations was also a case of do you have x, y or z discipline?  If not, something bad happens (but usually quite minor) so it is easy to check.

Other things are determined by picking a random number and then seeing what happens.  Sometimes you modify it if you have a discipline.

And that's it - the rules for almost every situation are not made apparent - you see them work, but the mechanics stay under the bonnet.  It's usually a case of having the right discipline or getting the right random number.

This reminded me that simple rules are needed to make the reading experience less clunky.  An absence of dice is a big advantage (in Lone Wolf, you just put your finger on a random number table) and the fewer numbers to modify, the better (just Combat Skill and Endurance).  Of course, that means that it is harder to know whether you will be able to deal with different situations (am I a good negotiator?  What about sneaking around?), but that is the trade off you make, and it doesn't have to be a bad thing. 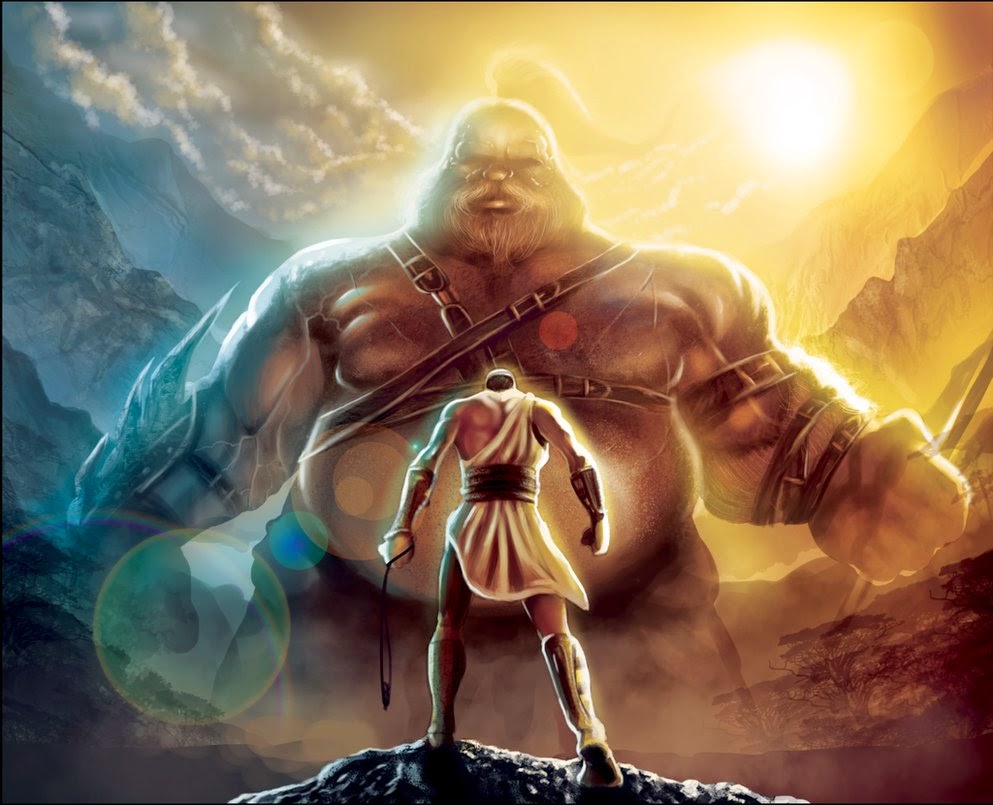 The message of David and Goliath by Malcolm Gladwell is that more is not necessarily better.  David did not beat Goliath despite his weakness, but rather because of it.  It goes on to highlight other situations where more is not necessarily better, such as how the heavily armed British Army turned the Catholics of Northern Ireland against them with their heavy handed approach or how dyslexia might be an advantage, or how it is better to be top of the class in an unknown university rather than bottom of the class at a prestigious university.

So a really simple and even fragmentary system (compared to an RPG system) for gamebooks might be an advantage and trying to emulate the exhaustive approach of an RPG system is a waste of time.  Let's see why.

A gamebook is something that is read until you complete it, or until you realise that the probability of winning is lower than the probability of being struck by lightning just as you win the lottery or until you are tired of wandering around and decide to buy a house and settle down.  Compared to an RPG (where you can spend up to a decade playing one campaign), you spend very little time playing a gamebook, you come across fewer situations and you cannot make up your own actions.  So a full set of rules that cover every situation might not be needed if you only have to sneak past someone once.  The only stats you really need are the ones you use a lot, and, with some imagination, you can have few stats cover a lot of different situations (like luck in Fighting Fantasy) and if something comes up that isn't covered by the stats, then you just roll a die and assign outcomes to the results.  As long as the outcomes are logical and the probabilities believable, then I don't mind.  Lone Wolf does this a lot.  There are lots of situations where you just have to pick a random number and see what happens.

And you don't need to make the tests completely consistent between books.  So you succeed at sneaking on a 1-4 on 1d6 in book x but only on a 1-3 in book y.  The situations could be different.  You could be playing different characters with different levels of skill in sneaking.  The guards could be more alert in book y.

It used to bother me that I din't know the exact justification for why rolls like that were different and tried to come up with a consistent and full gamebook system.  I've realised now that it is futile.  Full systems are for RPGs where players can suggest what they want, DMs need guidelines for everything that might come up and you have to be consistent over a long time because you might have built a whole world.

In Fire on the Water, a sword costs 4 gold crowns from one shop and a night in an inn costs 2 gold crowns.  Is it realistic that spending two nights in an inn is worth the same amount of money as the materials and the time and equipment of a highly trained individual has to use forming those materials into a sword?  No it's not.  Does the reader of the Lone Wolf series have to manage the day to day living expenses of Lone Wolf? Does the reader have the chance to go to all the shops and compare prices?  Does the reader get the chance to buy their own steel and make their own swords? No, they don't.

Also, in Lone Wolf, it doesn't seem to matter what weapon you fight with most of the time (apart from weaponskill purposes).  Fighting someone with a spear is exactly the same as fighting someone with a sword, yet we can see that the techniques are different and each weapon has its own advantages and disadvantages.  The Wizard from Tarnath Tor is a gamebook that cares a lot about what weapon you use.  Apart from that, most gamebooks don't apart from the odd "Do you have a blunt weapon vs skeletons" classic. 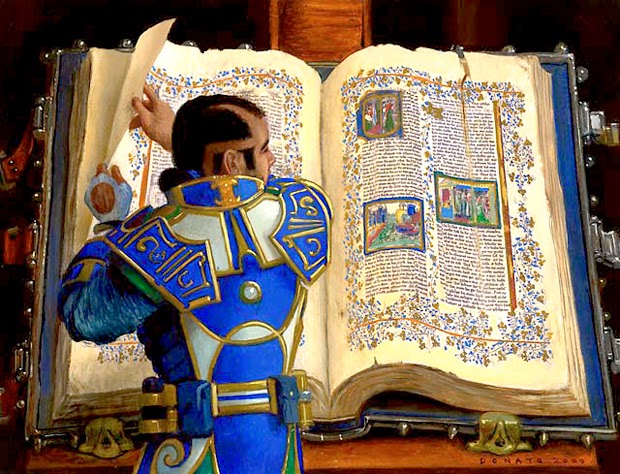 So calculating realistic costs for these things will take a lot of time for something that the reader is not going
to appreciate (No reviewer I have ever read has ever spent time going into the relative cost of all the items in a particular gamebook).  Or it will provide far too much detail in the rules and prevent the reader from actually reading the story.

There is one disadvantage in not having a comprehensive system and that is if multiple authors are writing a gamebook with the same system.  That can lead to some inconsistencies between them.  The solution would be for them all to talk about each die roll, or for them to come up with a complete system and then work out which bits stay hidden.  Or maybe just carry on doing their own thing.  Maybe it's something people don't really get bothered about.

So the rules-lite nature of gamebooks can be a advantage.  As long as my suspension of disbelief is not broken by the results of a die roll, then I don't mind that I didn't see how it was determined and that the system (whether by careful calculation, intuition or just plain arbitrary thinking) remains under the bonnet.