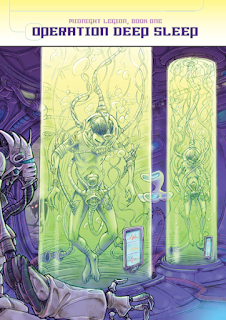 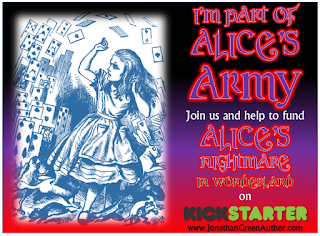 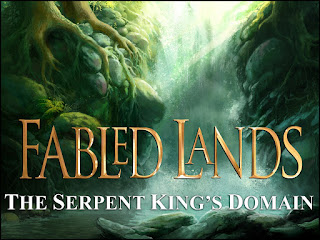 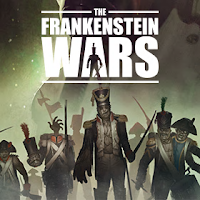 
The project raised its target on Kickstarter in a campaign with almost as many highs and lows as the book is going to have. I've never been as gripped as I was since I watched Distrcit 9 (good film). If you did not back it, keep an eye on the project for when it comes out.
Posted by Stuart Lloyd at 12:27 AM