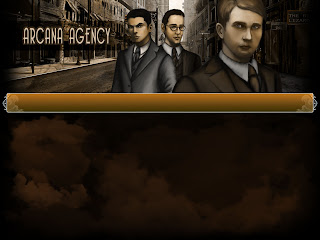 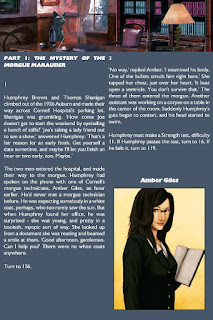 And while you're on kickstarter, why not also support a gamebook app by Emil Bakalinov, Ashton Saylor and myself called Goblin's Bounty.  It's a gamebook with a collectable cardgame based combat.  It is a delightful combination of two wonderful things.  Fund our kickstarter here.
Posted by Stuart Lloyd at 9:34 PM