Hello sexy reader.  I hope you had a lovely Christmas.  Today, I bring you a late Christmas present.  As you may know, Out of the Pit 2 (known as Beyond the Pit) was funded on Kickstarter earlier in the year.  Its release is imminent, but today I give you a tantalizing sample of what is to come.  Here are two pages of the forthcoming release. 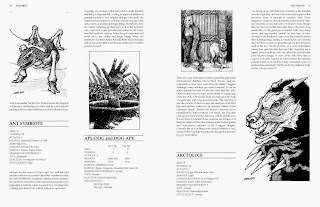 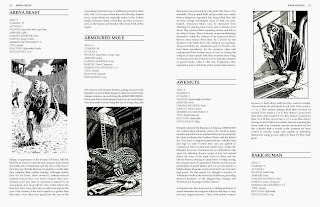 If you don't return before New Year, have a happy new year!