Clash of the Princes playthrough 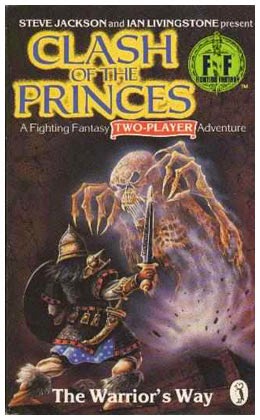 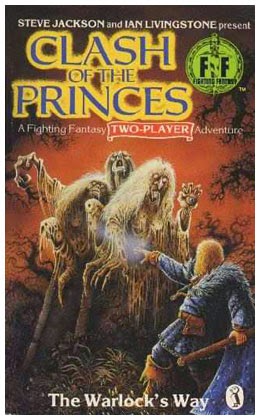 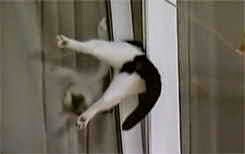 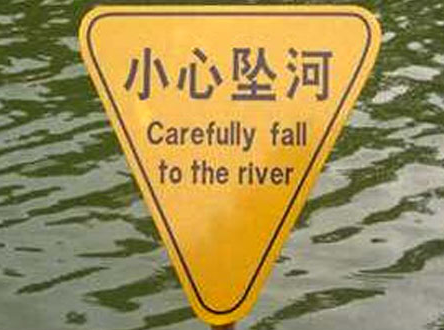 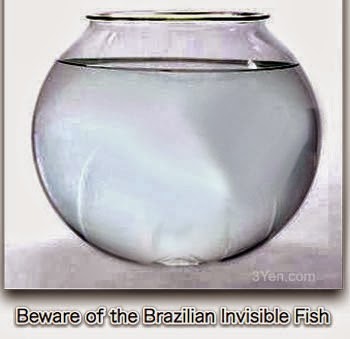 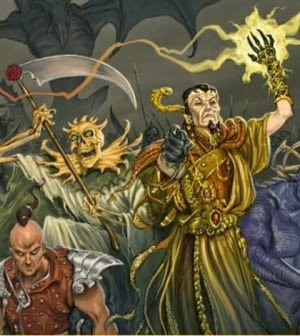