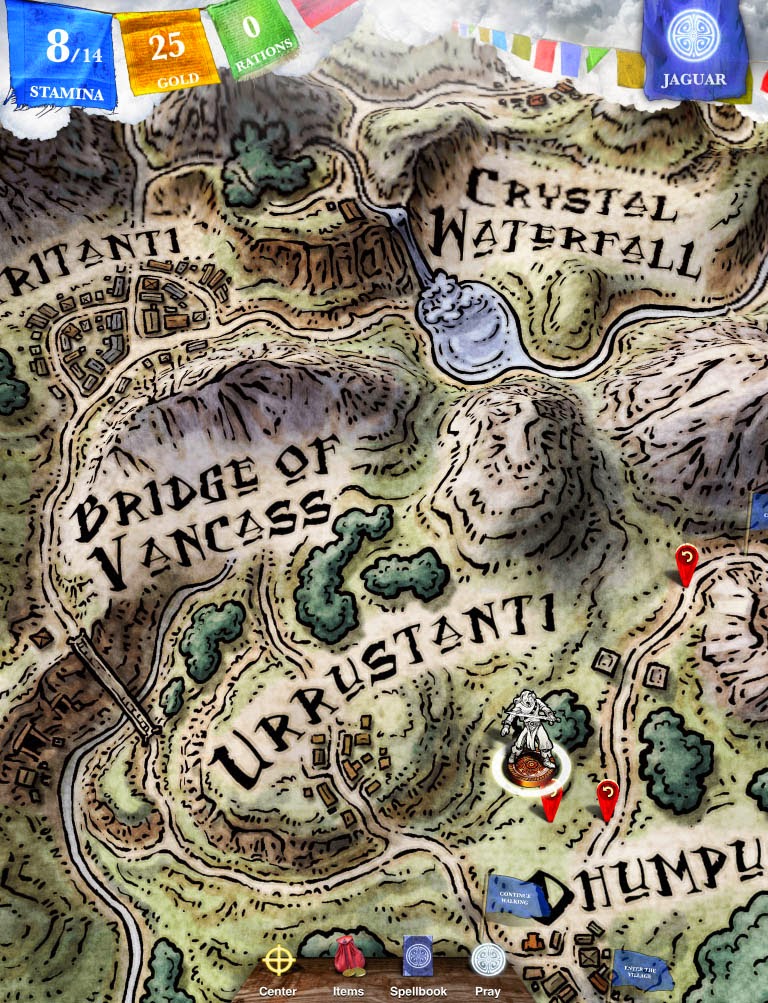 Goodday to you all! Today, we have Jon Ingold from Inkle which has created many stylish gamebook apps with absolutely tons to explore (including 80 Days where the world is your oyster - literally). is about to be released soon (and if you haven't tried the first two, you should!).
Sorcery! 3

On with the interview...


Your games are usually vast. How much planning does it take to create such huge worlds?


Remarkably little! We tend to build things in a very component-based fashion, slotting pieces together. For 80 DAYS, that worked really well, since we just added routes and cities to our map, and didn't really have to plan much more than a region at a time.

The Sorcery! games are a bit more complex and so we have more of a process. We do a first pass, "flooding" the world with content from the book, then we shuffle it around to make more geographic sense, then we send it off to Mike Schley, our cartographer, who brings it to life. Once that's done, the world is "locked", and we then add more content filling in gaps, and using any interesting feature Mike added that aren't yet used. 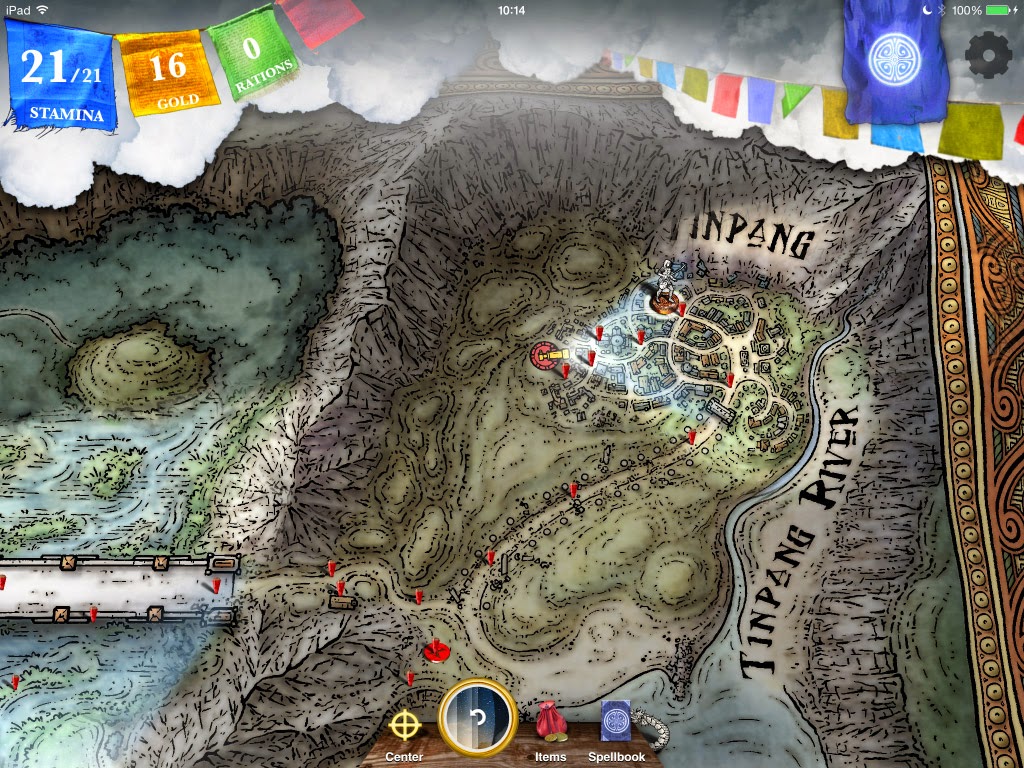 You have adapted classics into two very different games. Are there any other classic books that you wish to adapt?

It's possible we're done with classic books for now - 80 Days was a great choice for a game, because it's almost not really a book at all, but a series of adventures - but most books are more restrictive than that!

Just write! And try to make stories not systems. A few people approach inklewriter and think, "ah, now I can build that RPG system I've always dreamed of" -- and inklewriter isn't really the tool for that. It can *do* variables and counters and things, but it doesn't handle those things any more than basically. It's really intended for writing stories with beginnings, middles and ends.

You also had an Inklewriter competition. Will you be doing any more?

We'd love to, but we don't have a lot of time in between making our games! So it's unlikely at this point. 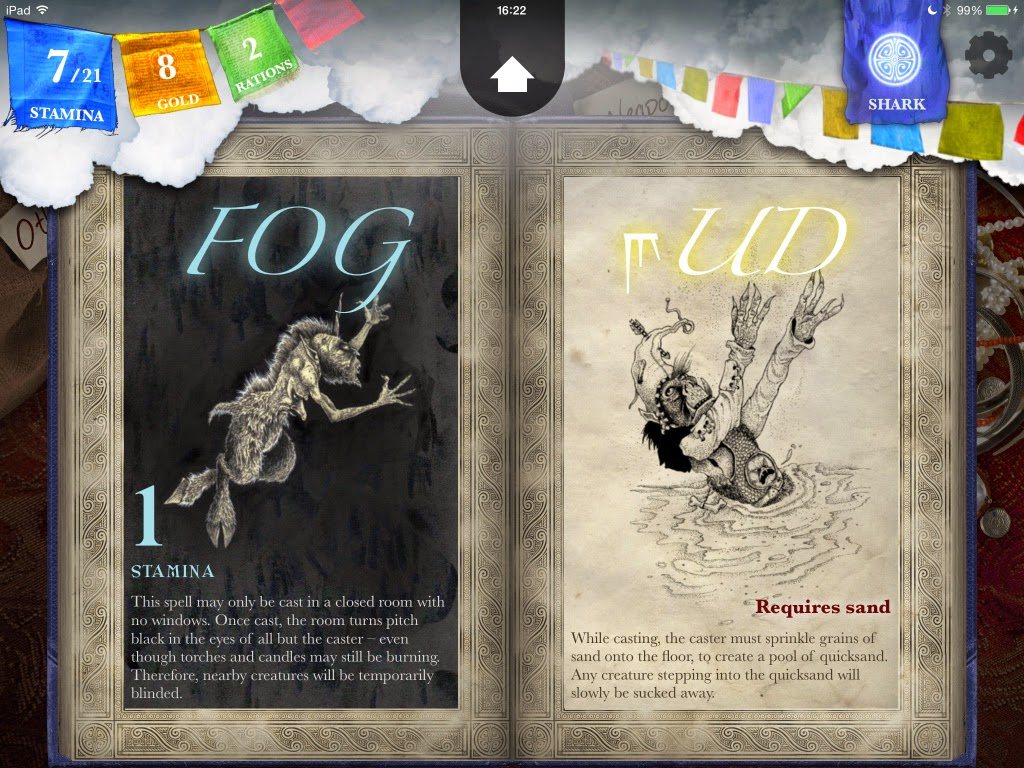 Are there any new game or story additions to Sorcery! 3 that you can tell us about?

Lots and lots and lots. The big new feature are the time beacons, which would have been impossible to do in a gamebook, I think; that let you blend the map dynamically between past and present worlds, so you can explore both - or a mixture of the two.

It's also now fully open and free-roaming, so players are no longer locked into the paths provided by the book, but rather they can go from anywhere to anywhere at any time. So you're really exploring the whole world.

What are your plans for Sorcery! 4?

Are there any other Fighting Fantasy books that you might give the Inkle treatment?

It's unlikely - Tin Man Games has the licence and they're doing a great job with their mixture of old-school format, and new takes like Appointment With F.E.A.R. And as for us, 80 Days showed us that there's a lot of scope for interesting stories that aren't about combat or magic, so it'll be interesting to see what we can find in this direction. But who knows!
Posted by Stuart Lloyd at 9:28 AM